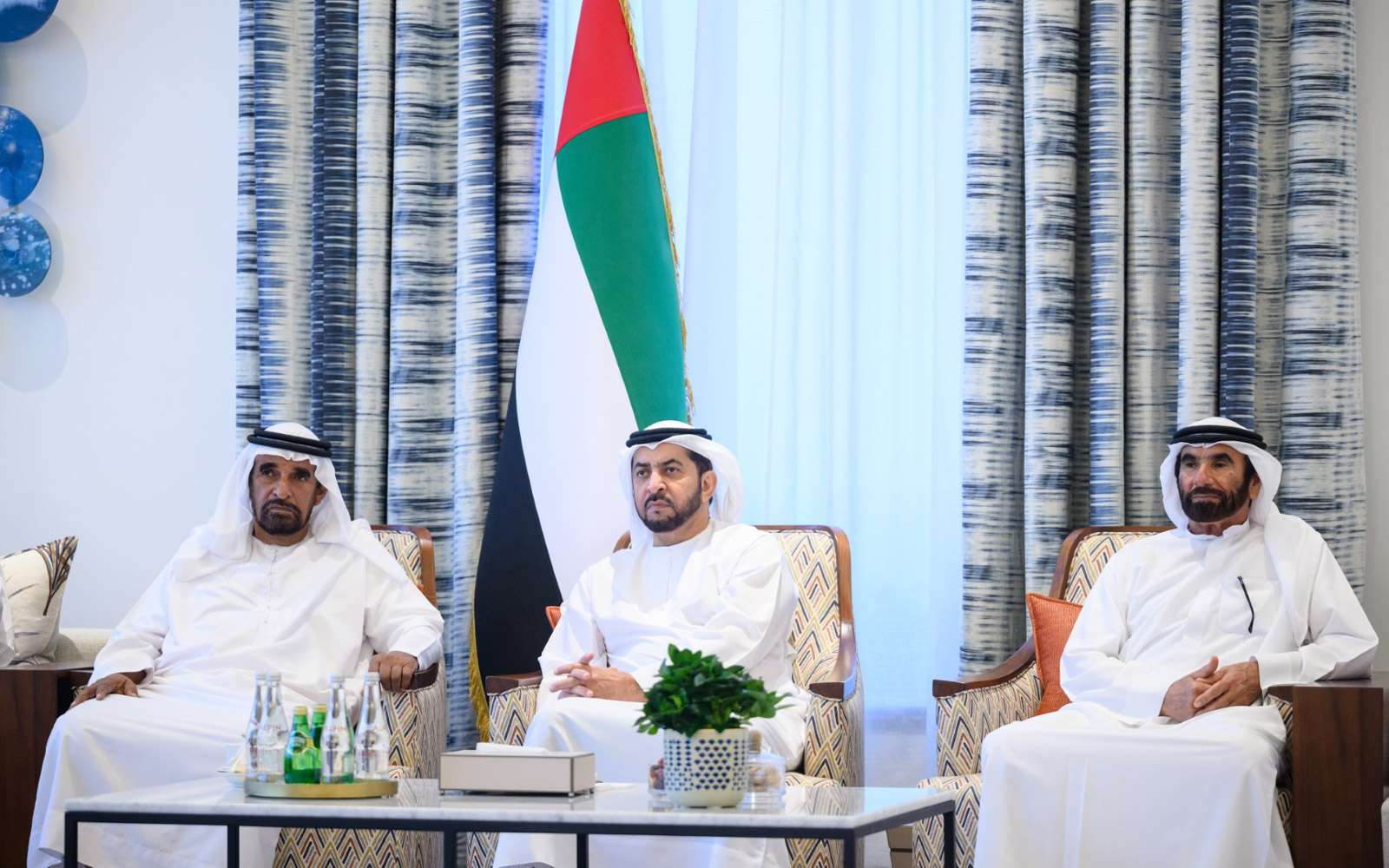 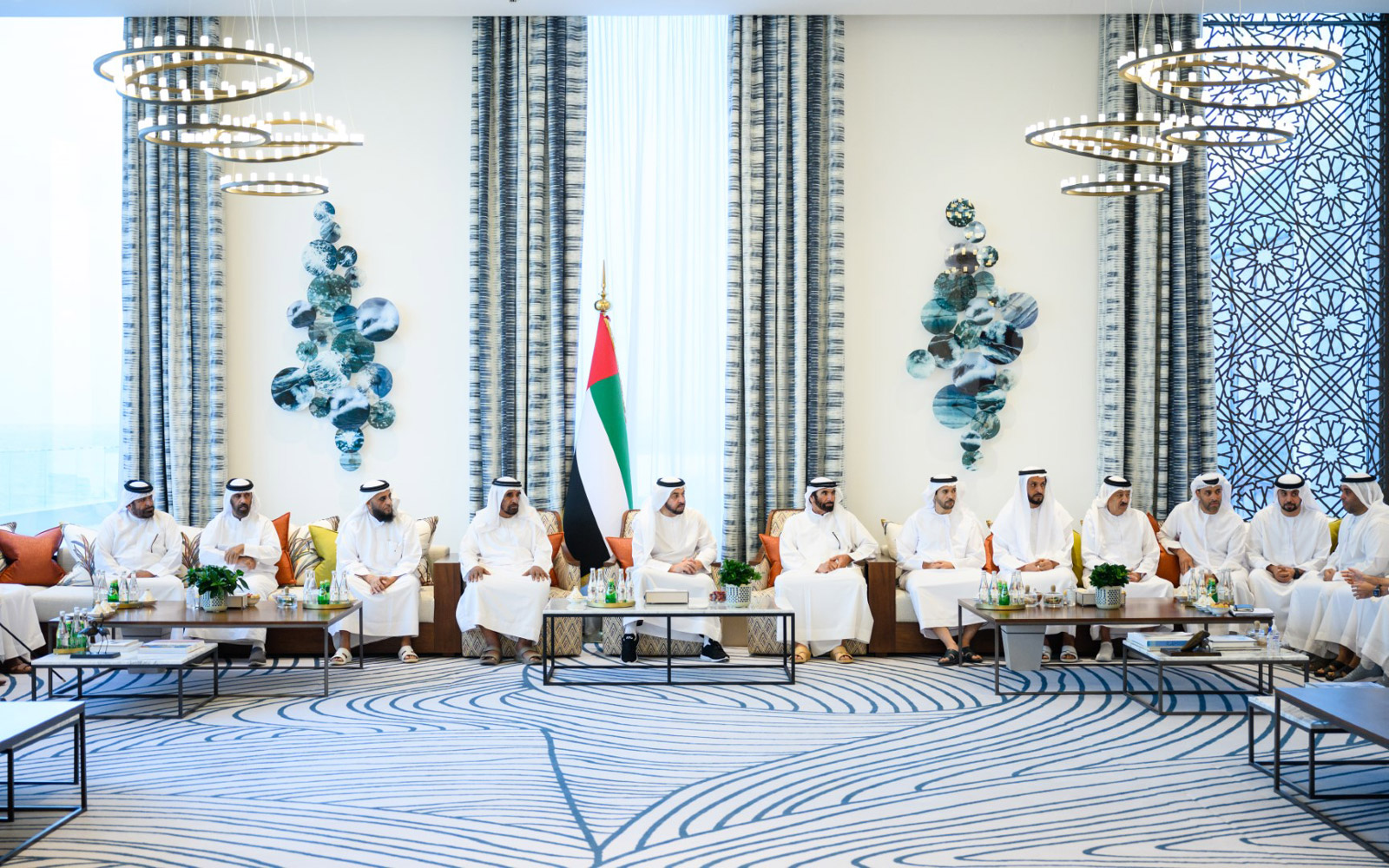 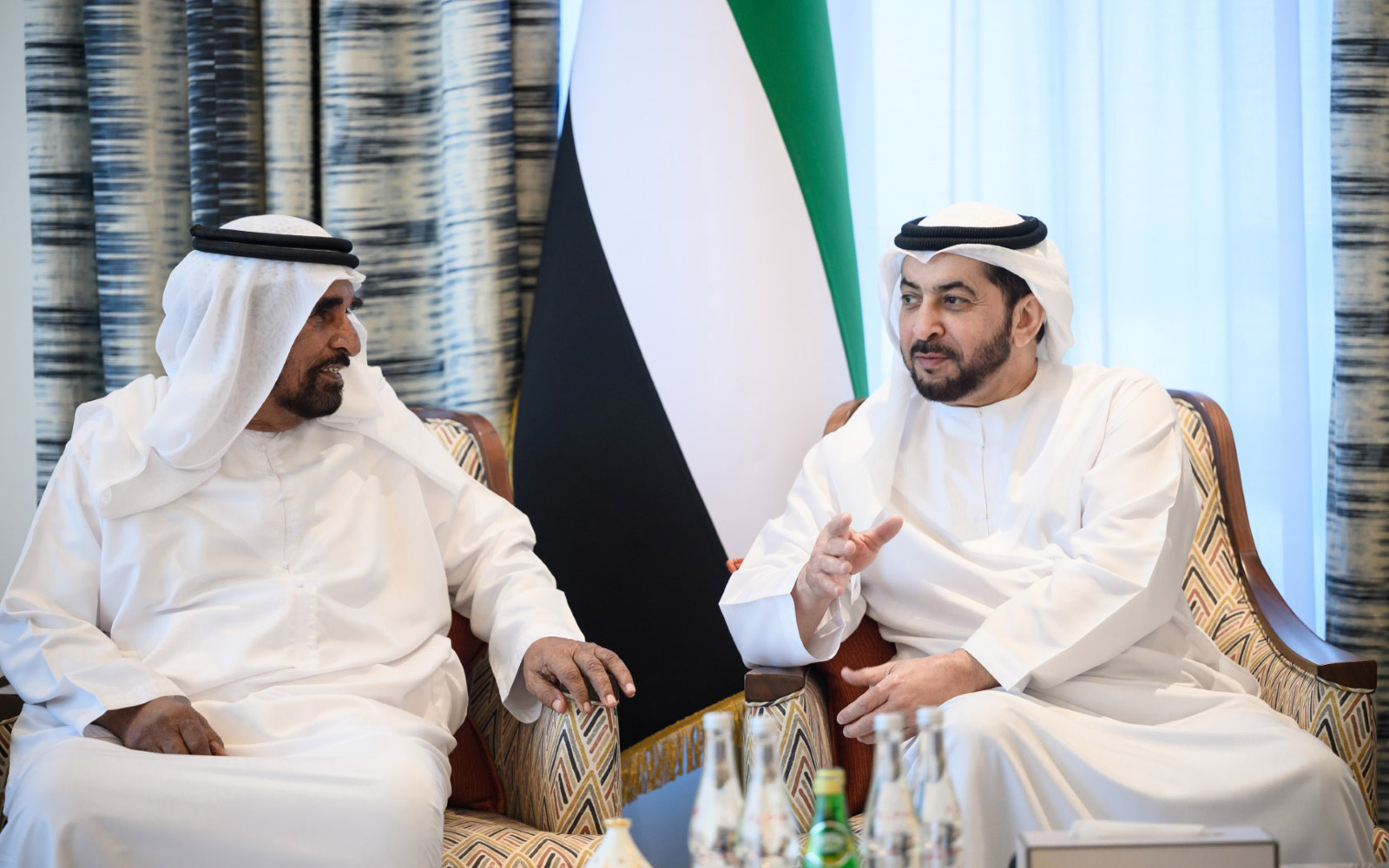 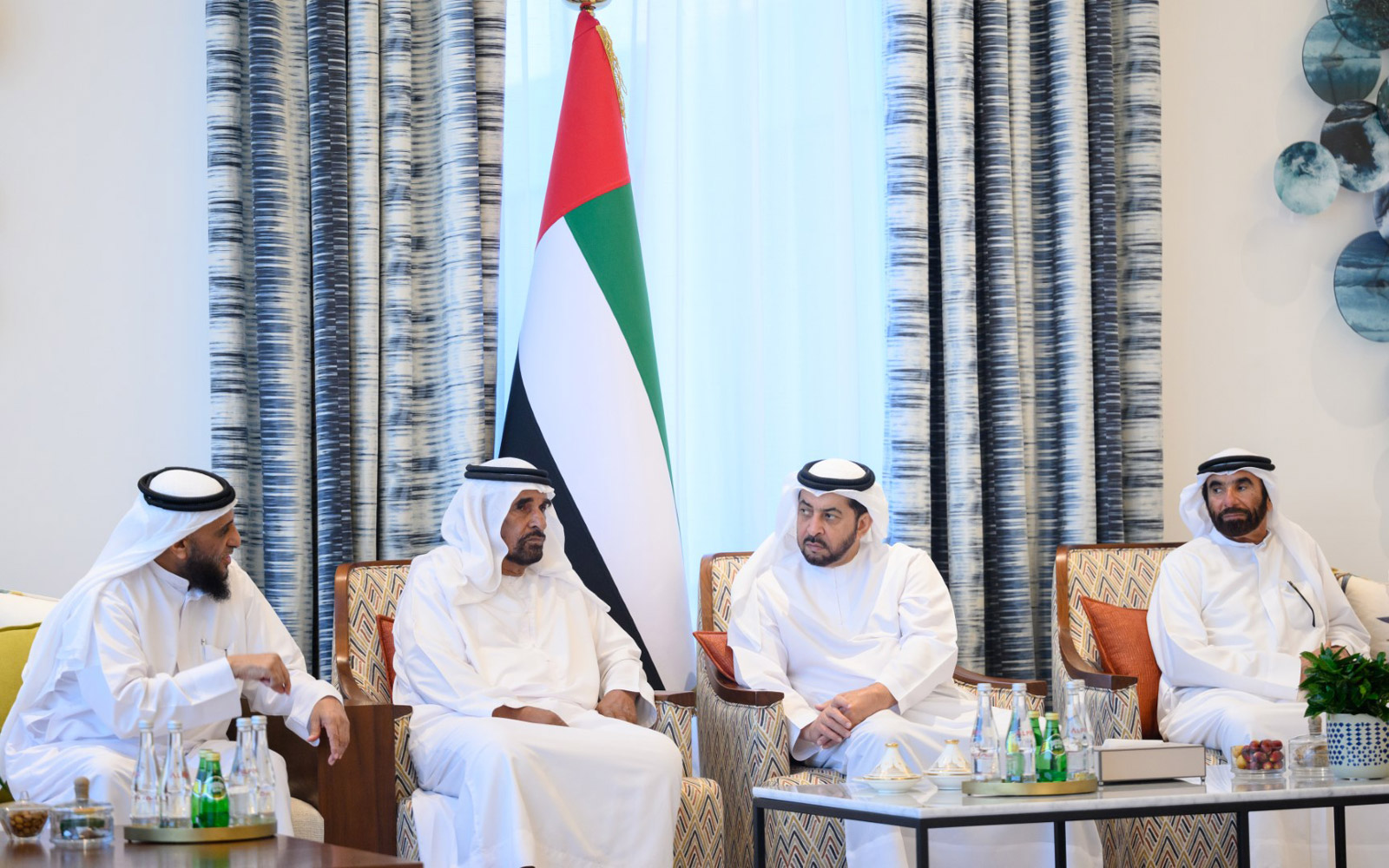 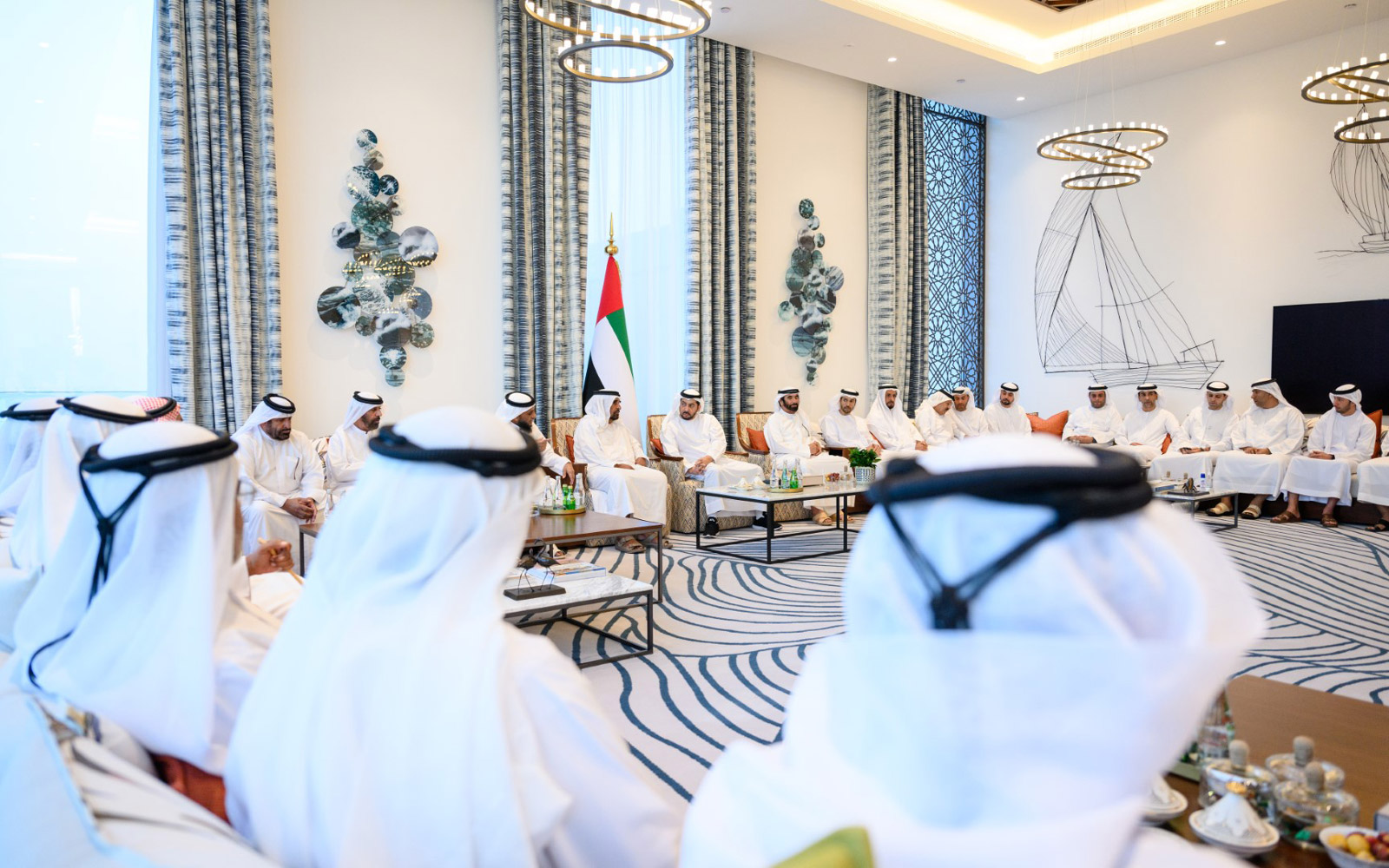 Sheikh Hamdan affirmed that following up on citizens' living conditions and providing them with a decent life are in line with the directives of President His Highness Sheikh Mohamed bin Zayed Al Nahyan, praising the wise leadership's continuous work towards meeting their needs in a manner that maintains their stability, growth and prosperity.

During the meeting, H.H. Sheikh Hamdan bin Zayed was briefed on the most important services and projects that are being implemented in Al Dhafra region, and called for accelerating their development and completion. He also directed all relevant parties to enhance their joint cooperation to achieve the plans laid down.

For their part, citizens and government sectors officials valued the attention and follow-up of Sheikh Hamdan, lauding his permanent keenness to communicate with them and meet their needs.

Ahmed Matar Al Dhaheri, Court Under-Secretary of the Ruler’s Representative in Al-Dhafra region; Issa Hamad Boushehab, Advisor to the Chairman of the Emirates Red Crescent; and a number of officials, attended the reception.